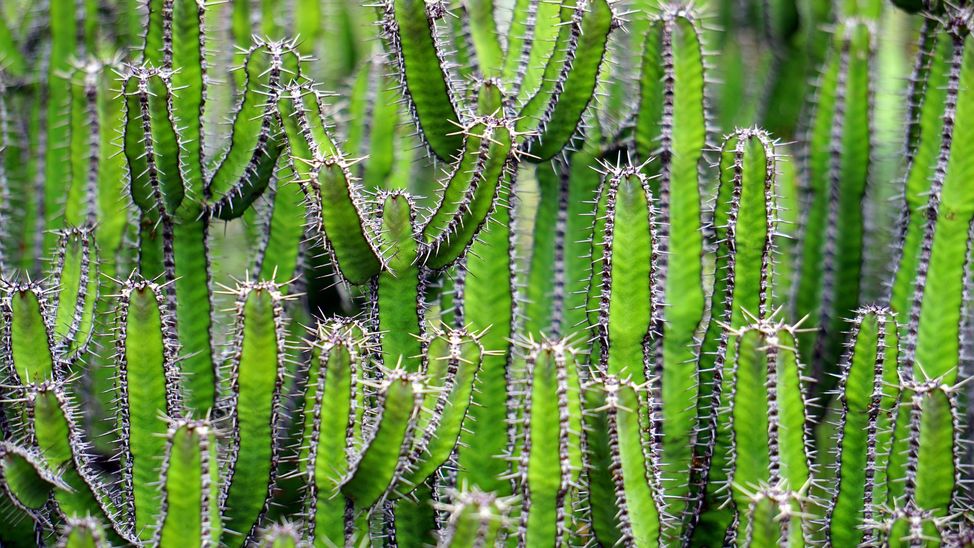 Residents of Mesquite Crest also enjoy the convenience of having one of Rancho Vistoso’s most popular multi-use parks, Wildlife Ridge Park, within short walking distance of their home – some homes in Mesquite Crest even back to the spacious park. With large grassy areas, a baseball diamond, basketball and volleyball courts, children’s play area, and walking trails, Wildlife Ridge Park has something for everyone. Ramadas, picnic tables, and barbecues make for an ideal location for a picnic close to home. Restroom facilities are also offered at Wildlife Ridge Park for residents’ convenience.

Looking for other subdivisions like Mesquite Crest at Rancho Vistoso? You may want to explore:

Back to Subdivisions Main Page

View our selection of available properties in the Mesquite Crest area.