History of Oro Valley and the Rancho Vistoso Development

Over 1500 years ago, portions of what is now the Town Oro Valley were occupied by a bustling society. The ancient Hohokam built their homes, community plazas, ball courts and other facilities in the area. In those days, the Cañada del Oro River flowed with regularity the majority of the year. Clever and creative methods were utilized allowing for rain run off to be diverted and harvested, allowing for the growing of such crops as beans and corn. These ancient desert dwellers vanished around 1200 AD from the area, perhaps due to the dwindling water resources. Much like the Town of Oro Valley today, the residents created works of public art. Petroglyphs were scratched or carved onto rocks, many of which can be see in Honey Bee Canyon today. The Hohokam were skilled artisans in pottery making, and several discoveries showcasing their talents have been uncovered. 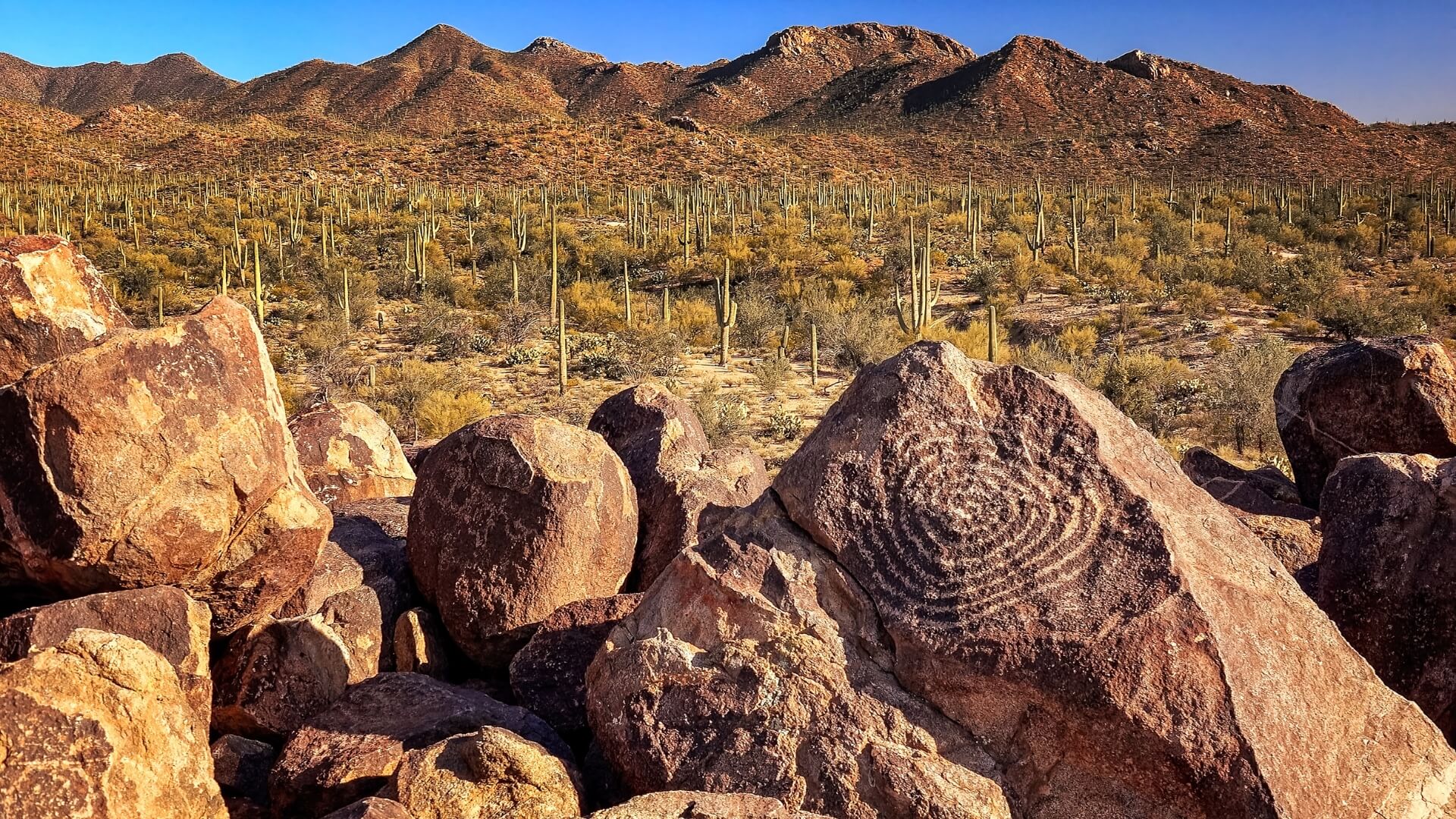 Later, other people such as the Apache and the Spanish Conquistadors inhabited the area and at times, tensions ran very high among the diverse groups. Unfortunately, this led to violence and bloodshed, climaxing in 1871. 50 miles north of Oro Valley, a faction of the local Apache tribe was essentially massacred by a group of vigilantes comprised of six Americans, 48 Mexicans and 94 members of the Tohono O'odham tribe. The vigilantes stationed runners in Oro Valley to stop anyone from warning the Apaches. It is estimated that somewhere around 125 people were killed, and only 8 were not women or children. Several other children were captured and sold into slavery in Mexico.

In 1874 George Pusch, a German immigrant from Frankfurt established a steam pump powered cattle ranch off what is now Oracle Road in Oro Valley. Although he and his family never formally resided on the property, the impact of his unique ranch and subsequent contributions to the area (including serving as a state legislator) were great. In honor of those contributions, three peaks in the Catalina Mountains highly visible from Oro Valley were named Pusch Ridge.

Settlers arrived with gusto all through the early 1900s, fueled by the opportunity to acquire a homestead. Many of those homesteads were later purchased by rich ranchers, many from back East. Gold rushers also swarmed the area inspired by local legends that were heightened when Harold Bell Wright’s book “The Mine with the Iron Door” was published in 1923 and then a silent film the subsequent year. 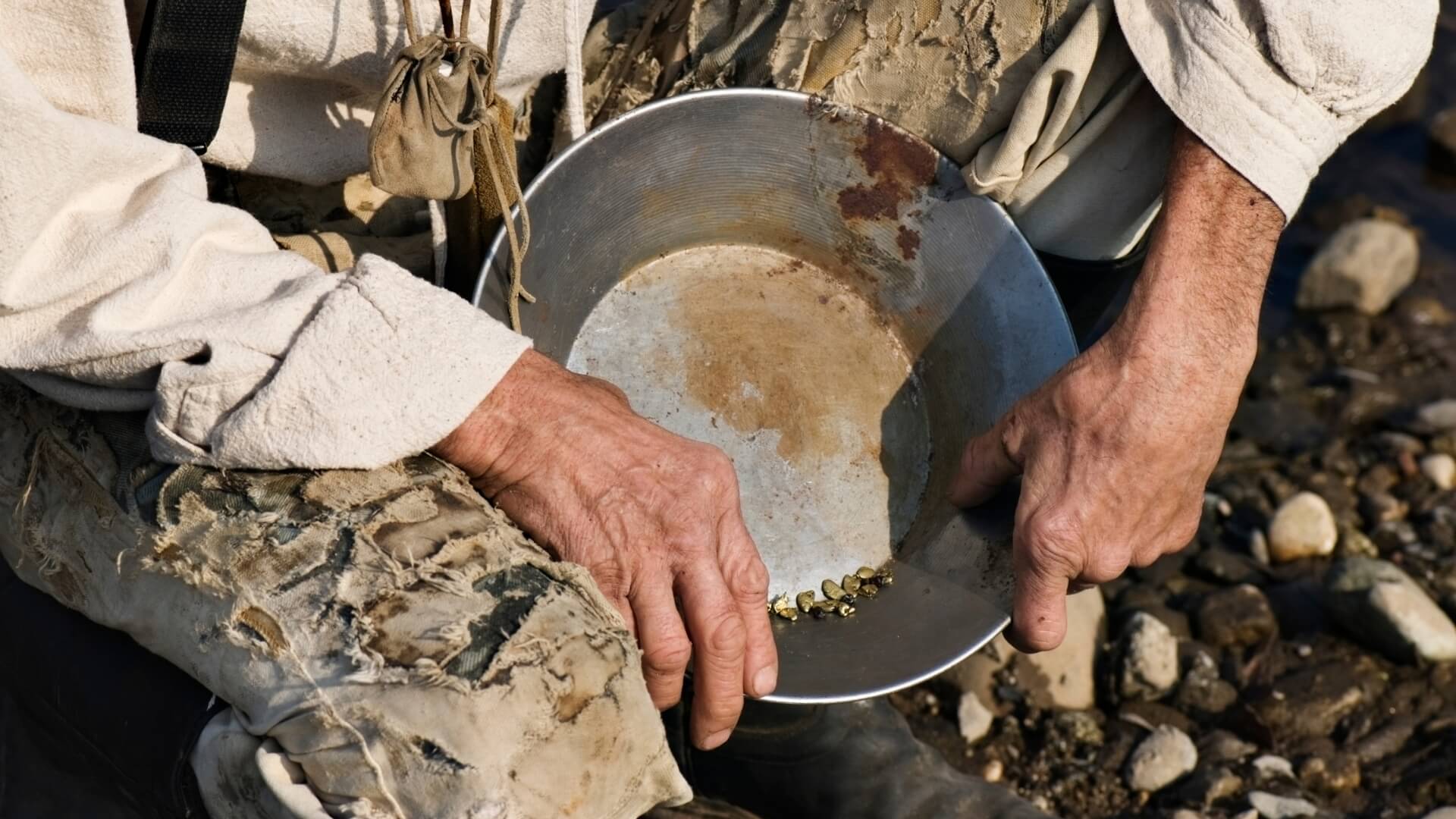 The 1950’s brought a change that would influence the Town’s future in many ways. A frequent winter visitor, Louis Landon, learned that local rancher Francis Rooney, was considering selling a portion of his vast Cañada del Oro Ranch. Landon enlisted the partnership of an attorney from New York who was also interested in the property. The two purchased 1600 acres, and Landon later purchased a few hundred of those acres in order to create the Oro Valley Country Club and the Oro Valley Estates neighborhood. Louis loved golfing, and the idea of building a luxury home golf community with the magnificent backdrop of the Catalina Mountains was a dream come true. When the city of Tucson made noise in the late 1960’s to annex what is now Oro Valley, local residents banded together in a bid to incorporate. Lawsuits on both sides followed, but the residents prevailed. In 1974, the Town of Oro Valley was born. Although several names were tossed around, including the Town of Palo Verde, the name Oro Valley was selected as a nod to the wealthy and influential homeowners and members of the Oro valley Country Club, whose support for the Town’s incorporation was crucial. The Oro Valley Country Club is arguably one of the most beautiful and walkable courses in the Greater Tucson area, and the homes in the Oro Valley Country Club Community are highly sought-after. 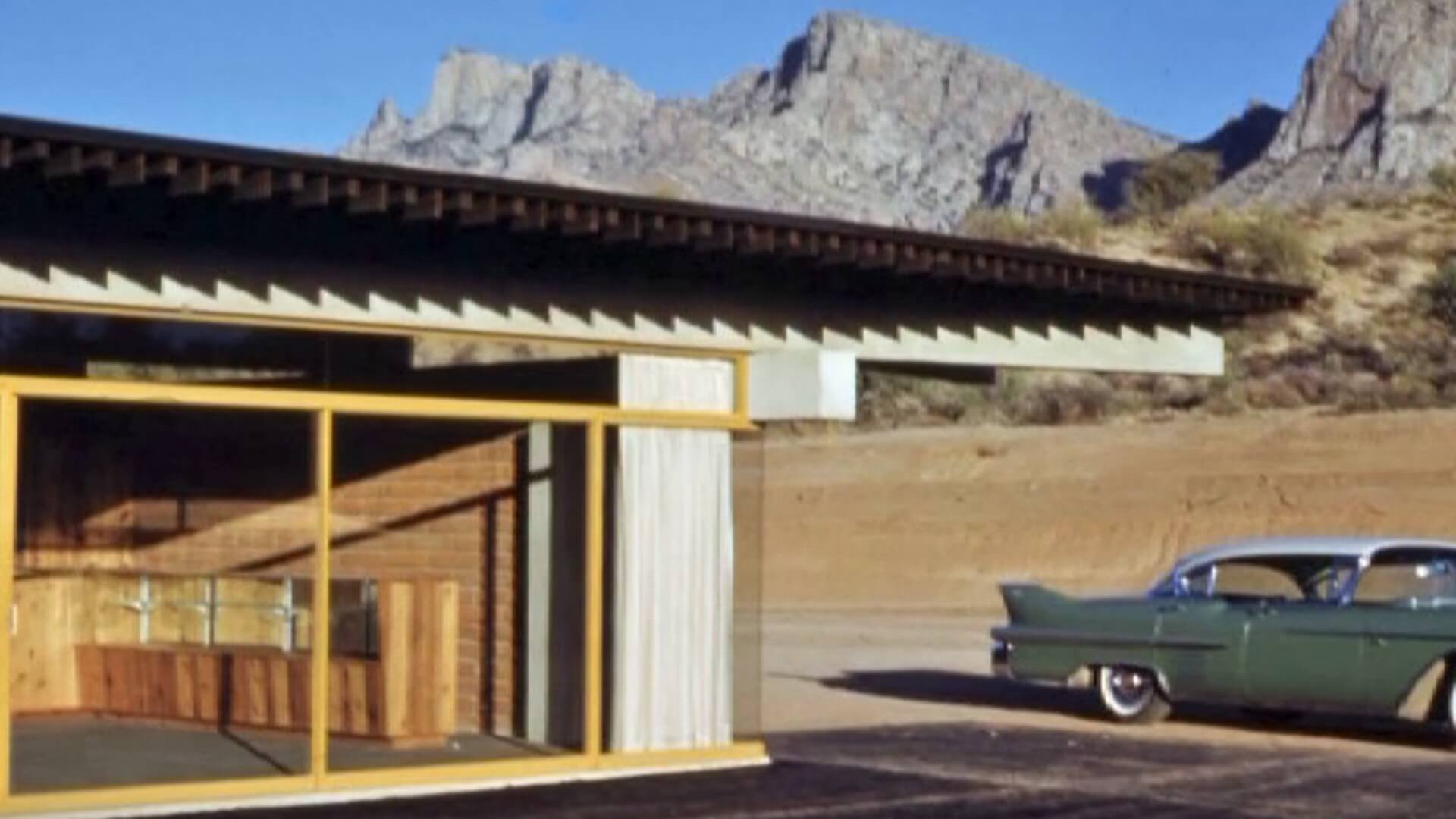 The late 1980’s and 1990’s ushered in another boom. A Del Webb active adult community, Sun City Oro Valley (previously Sun City Vistoso), was built at the north end of Rancho Vistoso in the mid 1980’s. Soon after, development in the entire Oro Valley area, including Rancho Vistoso exploded in a building frenzy. Dozens of neighborhoods popped up, and with it the challenges of preserving open space for wildlife began. Rancho Vistoso expanded further and offered resort-style condos to multi-million dollar luxury homes and everything in between. Office parks and other businesses were quick to follow. With the addition of Innovation Park, the Oro Valley became a hub for bio-tech, aerospace and photonics. Dubbed the “Upscale Tech Mecca of Southern Arizona” by the Arizona Daily Star, Oro Valley continues to draw more companies and well-paying jobs to the area.

Today, the signs of growth are everywhere in Oro Valley. People continue to flock to the area—seasonally and for year-round living.